What is a triathlon?
What are the distances you compete in?
What is this Ironman I have been hearing about? Do you guys ever do those?
Triathlon has a lot of equipment. How much should I expect to get started in the sport?
Why would I want to do a triathlon?

Triathlon at the University of Iowa

Triathlon is one of the fastest growing sports in the world and can be enjoyed by all ages! For youth interested in learning more, please check out the resources provided here.

What is a triathlon?

A triathlon is a race where you have to swim, bike, and run.

What are the distances you compete in?

What is this Ironman I have been hearing about? Do you guys ever do those?

The Ironman is the ultimate triathlon. It consists of a 2.4-mile swim, a 112-mile bike ride, and a 26.2-mile run (a marathon). A handful of us have competed in this distance, but as a team we primarily train to compete in Olympic distance and shorter races.

Triathlon has a lot of equipment. How much should I expect to pay to get started in the sport?

Getting started is easy. You’ll simply need a bike, helmet, running shoes, and swim gear (<$200 initial investment if you borrow a bike from a friend or check one out from us). That said, the sky's the limit for optimizing your race day equipment. The lightest, most aerodynamic equipment on the market can cost upwards of $30k out the door. Here's to dreaming for Zipp 808s and disk wheels (you'll find out what these are as a member of University of Iowa Triathlon!).

Why would I want to do triathlon?

Nothing beats the feeling of accomplishment you will get when you cross the finish line of your first triathlon. In addition, the sport of triathlon offers balance, allowing you to avoid injury and burnout as you swim, bike and run.

Where is Iowa City?

Iowa City is a city in eastern Iowa. Iowa City is two hours east of Des Moines, the capitol of Iowa. According to the 2014 census, Iowa City has an estimated population of 73,415, making it the fifth-largest city in the state.

How is living in Iowa City?

Aside from being the home of the University of Iowa, Iowa City offers a hardy arts and entertainment environment. Ranked by livability.com as the 10th Best Place To Live in the United States (2015), Iowa City hosts annual cultural events such as the Iowa City Jazz festival and has a strong literary history including the likes of John Irving and Flannery O'Connor. In 2015, Iowa City opened its doors to nearly 15,000 cyclists as RAGBRAI- an annual cycling tour across the state of Iowa- rolled through.

What is it like going to school in Iowa City? How is campus?

With just over 31,000 students, the University of Iowa is one of the nation's top public research universities, a member of the Big Ten conference since 1899, and an Association of American Universities member since 1909. Iowa is known around the world for its balanced commitment to the arts, sciences, and humanities. It's home to one of the nation's largest academic medical centers, the pioneering Iowa Writers' Workshop, and hundreds of options for affordable, accessible education. Established in 1847, the University of Iowa features a sprawling campus nestled along both sides of the Iowa River. Among many impressive structures, the University of Iowa campus features the former capitol building of the State of Iowa, a new rec center which hosted the Men's NCAA Swimming Championships in 2015 and historic Kinnick Stadium, the home of Hawkeye Football.

What is the UI Triathlon Club about?

We are a student led club sports team at the University of Iowa. Our mission is to grow and inspire a community of triathletes at Iowa. We are part of the Midwest Collegiate Triathlon Conference and compete against the other schools in our region (Drake, UW-Eau Claire, Grinnell, Iowa Central, ISU, MSU, Minnesota, Missouri, St. Olaf, Marquette, UMKC, UW-La Crosse, UW-Milwaukee, UW-Superior, Washington University in St. Louis, UW-Madison).

How much does it cost to join?

$50/semester. With this money, the club reserves practice space, pays for coaching and subsidizes races. Coaching is open to all members at no additional cost.

Nope. All are welcome!

I've never done a triathlon. Can I still join?

Absolutely! One of the main goals of this club is to expose people to the sport of triathlon. Veteran members are more than willing to help out the newer ones. One thing you’ll find about triathlon is that most people are friendly and excited to share their love of the sport.

I've never swam, biked or ran. Can I still join?

Yes! We have members of all different ability levels and coaches that are more than willing to help you start with the basics in all three aspects of triathlon.

I don't have a bike. Can I still join?

Definitely! Most members start out with no biking experience (and no bike!). Our club has a limited number of road bikes available for check out. In addition, we have indoor training sessions on spin bikes during the winter months. Try out the sport for a while. In time, you may be rolling out of a bike shop on a pair of your own wheels!

I'm not in shape. Will there be people that I can train with?

Yes. Triathlon is a great way to get in shape. We have people of all abilities on the team and workouts for all levels. It is very likely that you will find one or more people who are the same speed as you in all three aspects of triathlon.

Where can I get more information?

Check out our How to Join page. If you still have questions, please contact us. 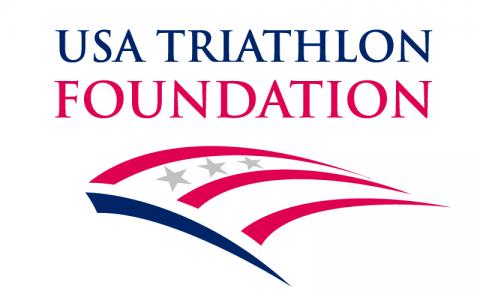 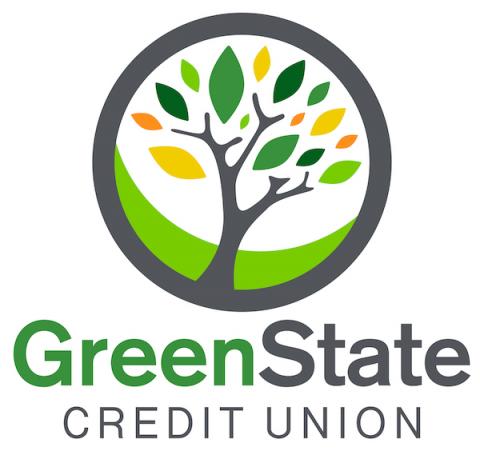